Preserving the past for the future 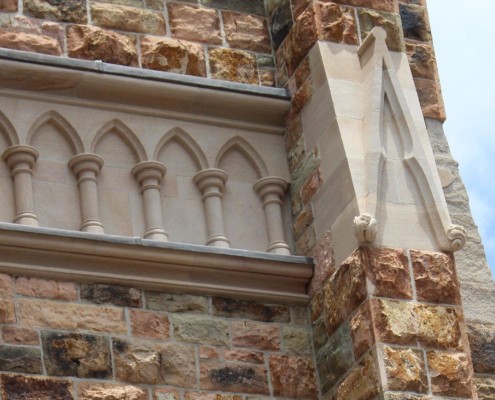 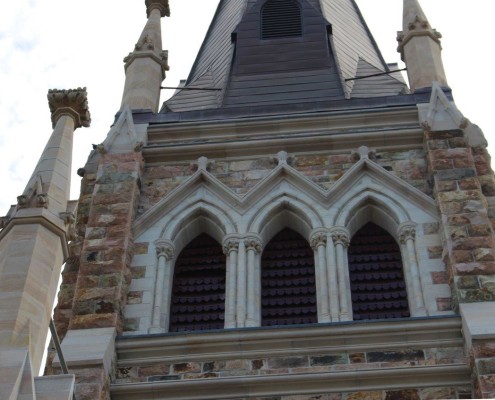 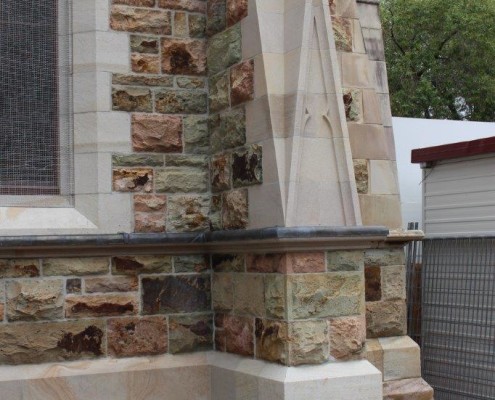 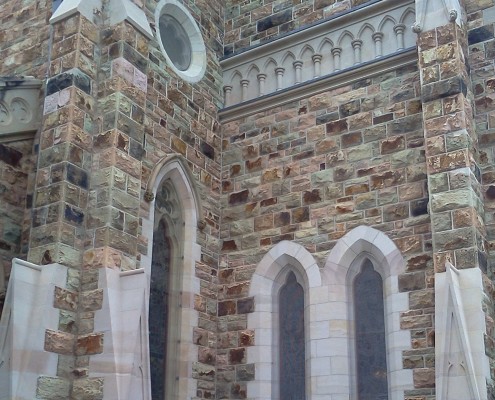 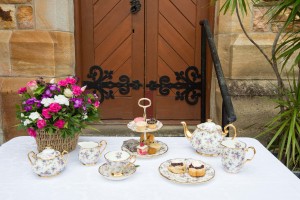 The church building is a gothic-styled, heritage-listed church with a bell tower and tall spire which once dominated Brisbane’s skyline. It was dedicated for worship on 5 May 1889. It has numerous beautiful stained glass windows, a long central aisle and sloping floor, decorative red cedar timber work and polished pews.

The church hall is a spacious building with timber floor. It was completed and occupied as a temporary church in May 1886 and was used for worship during the construction of the church building. It is a brick building, in Gothic style, with the side walls and corners articulated with buttresses. A distinctive feature of the building is that the timber panelled ceiling carries five mirror-lined conical light fittings originally designed to throw gas-mantle generated light down to the floor area.

This outstanding gothic building is not just a place of worship for St Paul’s congregation but is a significant example of the building design heritage of Brisbane and Queensland. It is representative of the legacy left to our State and to our capital city by FDG Stanley, the renowned Colonial Architect of the mid to late 1800s. A number of other important buildings – the Port Offices, the General Post Office, the National Bank – are also testament to his handiwork as an architectural design genius.

As the present custodians, it is both our duty and our desire to ensure the building is preserved and maintained for its continued use for the purpose for which it was designed and built. Our mission in facilitating restoration work as and when needed is to ensure a safe continuation of the use of this beautiful building for worship from one generation to another – respecting the past, preserving for the future.

The on-going restoration work by the church community, including replacement of eroded stonework, plus past projects of the copper cladding of the spire and installation of protection for the stained glass windows are all contributing to the preservation of the “Kirk on the hill”.

In 1983 a Project Committee was formed to address the huge task of ensuring the restoration and preservation of St. Paul’s Church. By this time the severe erosion of the sandstone features was evident.

In 1988 this committee was transformed into a legal entity, with its own Deed of Settlement, called The St Paul’s Presbyterian Church Restoration Trust. The trustees are elected by the congregation.

Since that date, as a consequence of continued strong support from donors, together with grants from the Commonwealth & State Governments & the Brisbane City Council, the Trust has expended in excess of $2,800,000 on restoration work on the two buildings.

The images above are representative of the Trust’s current project on the stonework of the Bell Tower. The project was divided into three stages. Stage 1 was completed in 2014 and Stage 2 in 2016. A substantial segment of Stage 3 was completed in November 2017.

The marked difference between ‘Before’ and ‘After’ is evident in the end result which is beautiful, thanks to the craftsmanship of the stone masons.

The restoration of the Church Bell Tower is the most costly restoration project embarked upon to date and the Trustees rely on the raising of further funding to support the continuation of this project and other restoration work into the future. To make a donation, click St Paul’s Appeal Tax Deductible Donation Form.

The images below portray the scale and success of the Steeple Restoration Project which was completed last decade. 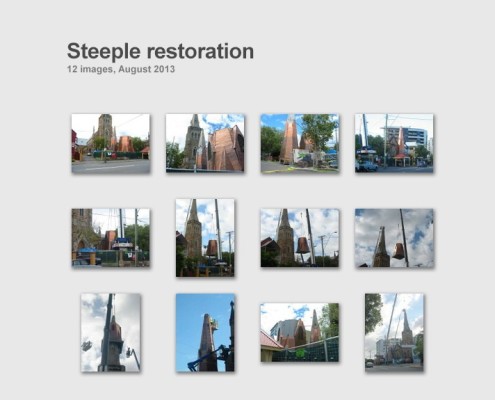 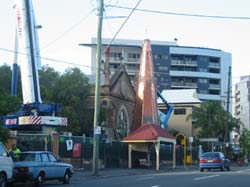 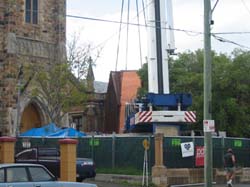 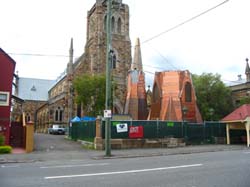 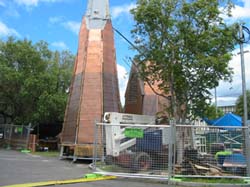 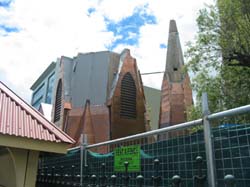 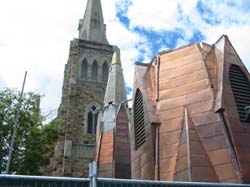 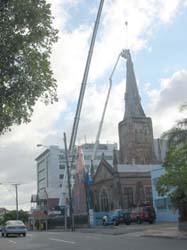 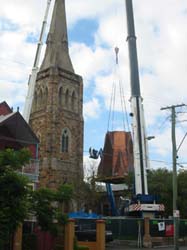 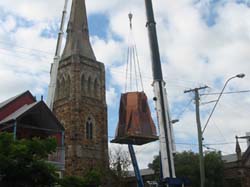 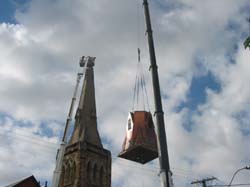 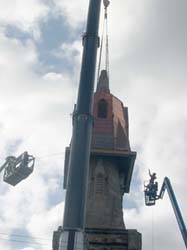 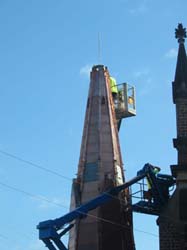